Set 10 years after the events of the original, Stronghold 3: Gold follows the vengeful story of The Wolf in the third mainline instalment of the award winning castle-building series. 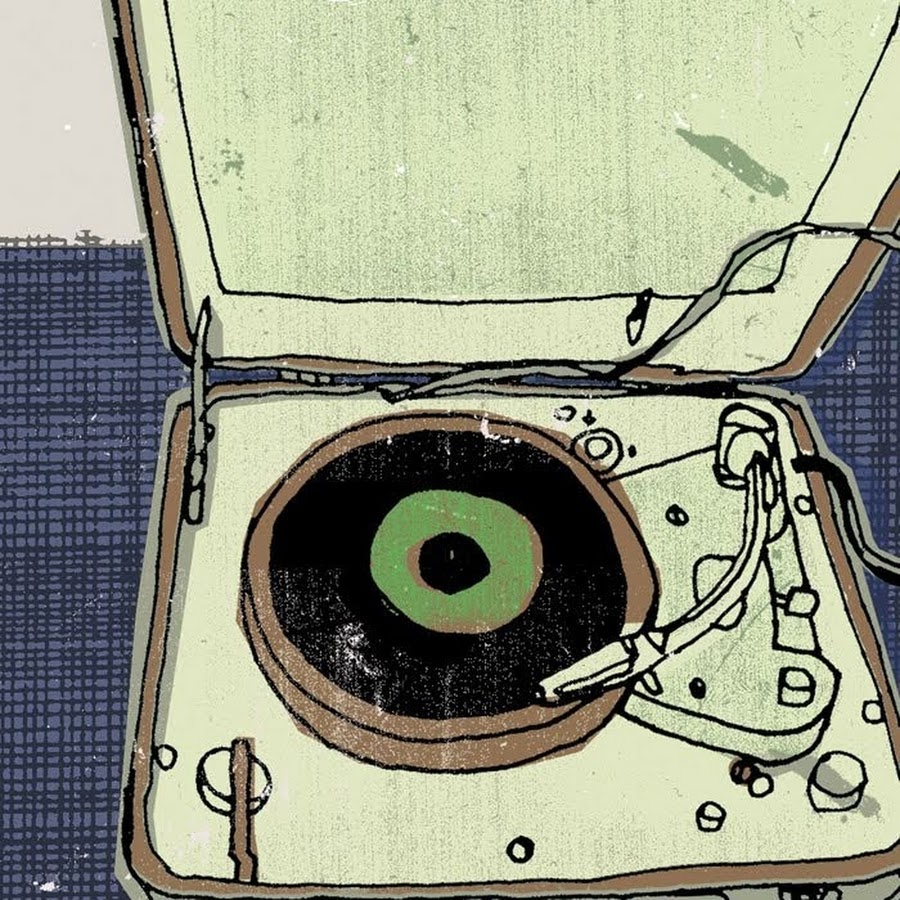 is the long-awaited third instalment in the award winning castle-building series. Set 10 years after the events of the original Stronghold (2001), The Wolf has cheated death and now plans his revenge on medieval England. Becoming even more bitter and twisted during his painful recovery in the east, the vengeful Wolf is on the loose raiding villages and towns in the dead of night. Your arch nemesis has created a tide of panic that only you and your allies can stand against!

Set during the events of Stronghold 3’s military campaign, Blackstaff is an all-new single player campaign following Thomas Blackstaff as he hunts down the three escaped sons of The Rat. Your journey will take you across the sea to your former home on Greyshore Island and pit you against the evil Brotherhood, who forced you into exile as a child. It’s up to you to banish these invaders from your land and reclaim Greyshore!