At the beginning of this month, a mysterious horror PC game entitled 'Sad Satan' began making waves as one of the scariest things to appear on the internet since perhaps Slenderman and 'Five Nights at Freddy's.'

Unfortunately, the game only gets scarier as the mystery surrounding its origins continues to develop.

The official Reddit thread for 'Sad Satan' provides the following explanation of the chain of events of how the game came about after originally appearing on the Obscure Horror Corner YouTube Channel.

'July 5 it is discovered that the original download link from the deep web that was provided by Obscure Horror Corner could never have actually existed. People begin doubting the validity of the game in the first place, assuming that OHC created the game himself to increase his viewer base,' said BrokenLink100.

The post goes on to explain how suddenly the 'real' version of 'Sad Satan' began to appear for download on 4chan:

'An anonymous post appears on 4chan's /x/ board, claiming to be the person who originally provided the game to OHC. He tells everyone that OHC had not been showing anyone the 'real' Sad Satan, and provides a Clear Web link to download the game. People begin downloading it like mad, only to find that there is child pornography and gore obviously right there in the game files.'

This 'real' version allegedly caused much chaos for those who downloaded it, including computer crashes, odd computer behavior, and even inability to boot at all. After this version, another Reddit user managed to salvage the components of 'Sad Satan' (aside from the illegal materials and malware) and has made it available for the few remaining brave souls who want to check it out first hand.

Despite the discovery that perhaps Obscure Horror Corner's Jamie may have edited or even outright created 'Sad Satan' himself, it seems like an unhealthy amount of work to go through and remain anonymous for the sake of creating a mystery.

In fact, some Redditors have theorized that based on the gap of time between uploads, Jamie probably didn't create 'Sad Satan,' but was forced to adjust it to keep up momentum once the game approached the dangerous (and illegal) child pornography.

There don't seem to be any hard answers about 'Sad Satan' at the moment, as no creator has come forward with proof and pride. In that way, if Obscure Horror Corner did create the game just to garner attention they've certainly achieved it 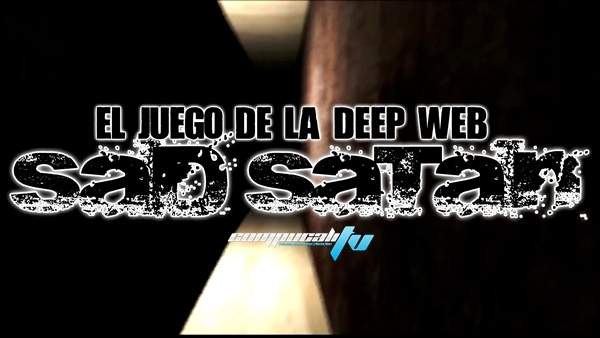 One thing is for certain, I am still not going to play that game in any of its versions. 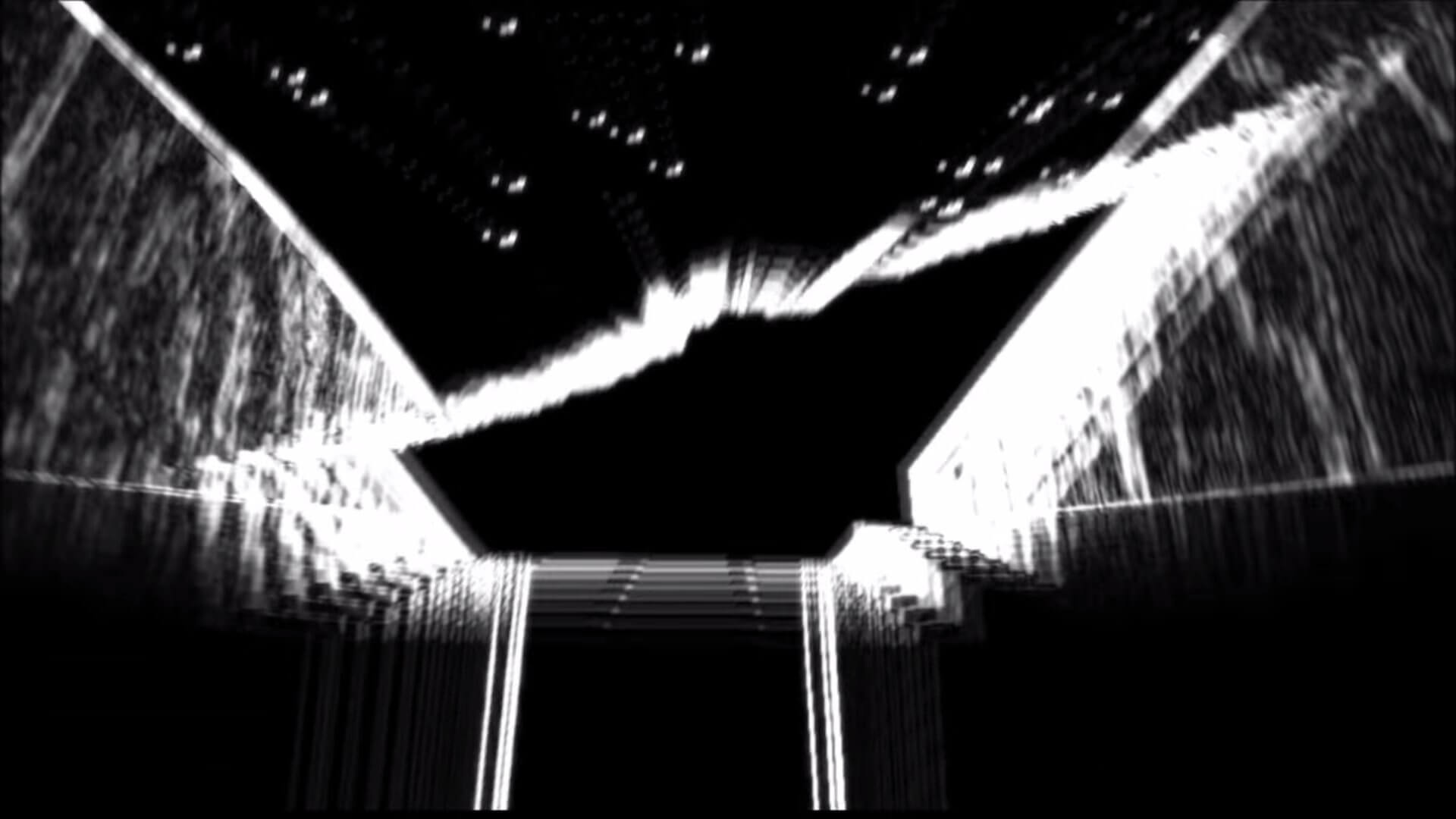