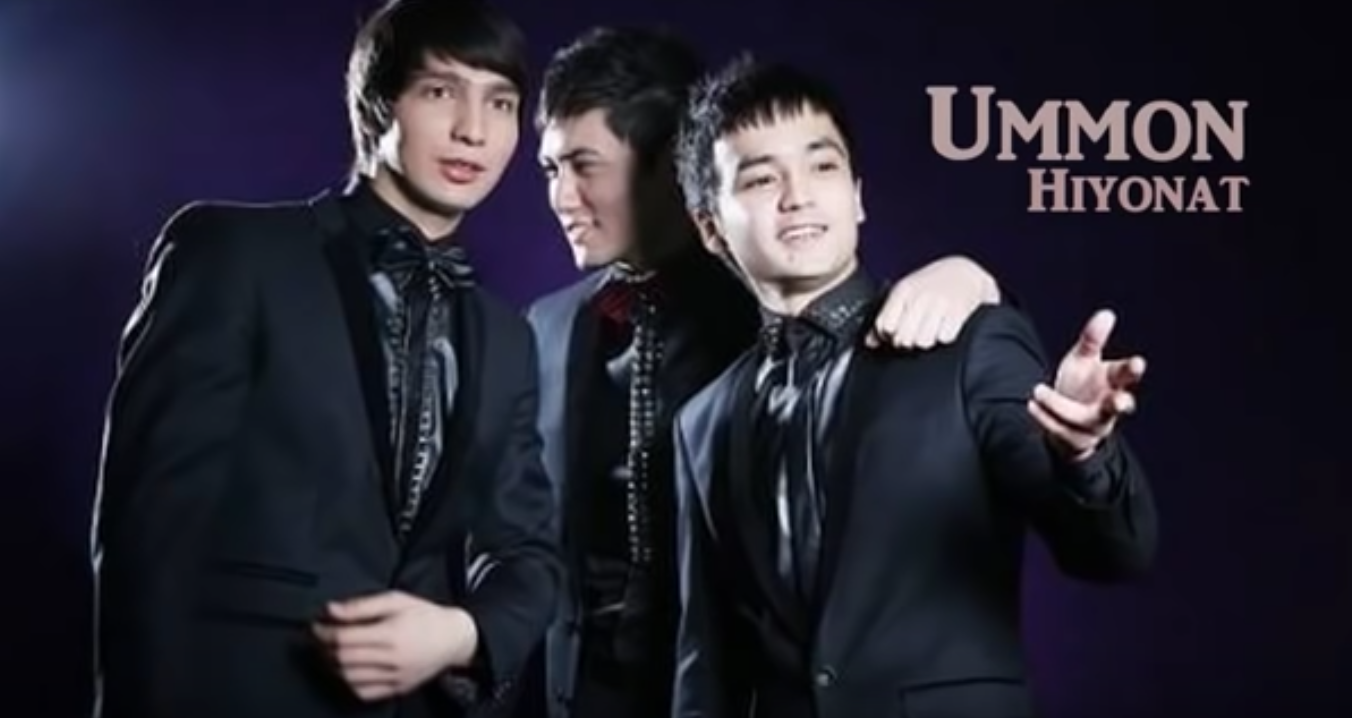 Born November 1, 1980, in Pasay City, Marifil Niña Girado, was raised in Quezon City with three other siblings. Growing up, Nina, much like any aspiring singer, admired Mariah Carey, Whitney Houston, Alicia Keys and Gary V., Ella Mae Saison, and Regine Velasquez on the home front.
Nina stands barely over five feet but her vocal prowess can stand up to a tidal wave. As far as she can remember, Nina has always been in the solemn presence of music. Her dad, Filbert, is a member of the Bayanihan Boy’s Choir and her mom, Maria Daulet, plays the piano. She was five, singing in a corner when her dad gave her special notice. Intensive vocal training was the next chapter -- belting with her body submerged in a drum of water (hence, the tidal wave) and exercising those vocal chords early in the morning.
Indeed, hard work and dedication pay off — eventually. She was a 7-week champion at the most successful singing competition in the country, Tanghalan ng Kampeon—the undisputed springboard for fresh talent. Before casting glorious light on the bleak music scene, pop and R&B find, Nina, found satisfaction soothing tired souls at the local clubs. Songs of love and loss, songs of firsts and lasts all delivered with intense passion and fiery emotion. Whatever the message, the effect is lasting, overwhelming. She can wail with the power of a crashing tidal wave or whine with the softness of a trickling rainfall. Waxing poetic describing vocal range can only mean one thing—when she sings, expect to be moved in ways you never imagined.
Her claim to fame isn’t only her voice but the story behind her discovery. The demo tape she submitted to Warner Music Philippines sampled her rendition of Foolish Heart. It was at that moment when hearing the tape, Warner Music executives immediately realized her potential and signed her without even actually seeing the woman behind the voice. The rest was, as we know it, history.