Update: The uncensored version of the next 4 episodes are out

Following the leaks for the uncensored version of the second episode for the anime adaptation of Akira Hiramoto’s Prison School (Kangoku Gakuen) manga, the first four uncensored episodes of the anime have been officially released for viewing pleasure on Niconico.

Niconico have begun streaming the uncensored version of the anime, for people who don’t want to wait for the Blu-rays, known as Prison School: Freedom Edition. The first four episodes are currently available to watch for Japanese users of the site and the schedule for the remaining uncensored episodes has also been revealed:

To give you a small tease of the uncensored version, here are some screencaps: 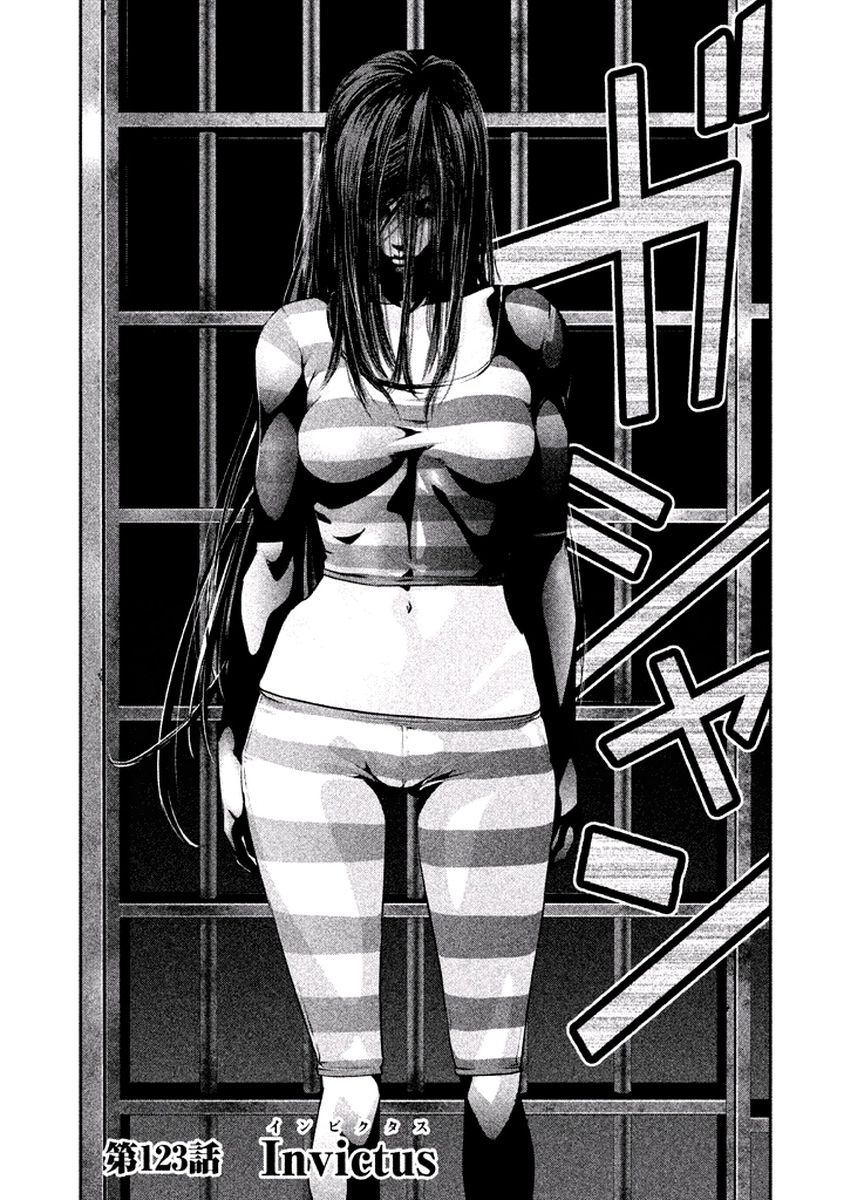 The following images are NSFW

The first details about the Blu-ray and DVD releases of the anime were earlier revealed. There will be a total of 6 volumes being released with each volume containing 2 episodes each, meaning the entire anime will run for 12 episodes. The first volume, releasing on September 30 will contain episodes 1 and 2. The remaining volumes will release on the last Wednesday of the month:

The main cast of the anime consists of:

The main production staff of the anime is as follows:

Here is the latest PV of the anime:

And a series of character commercials were also revealed, starting with Student Council Secretary Hana Midorikawa:

Prison School (Kangoku Gakuen) is a comedy, ecchi romance manga written and illustrated by Akira Hiramoto, who has work on various other successful series including Ago Nashi Gen to Ore Monogatari and Yarisugi Companion to Atashi Monogatari. The series began in early 2011 being published in Kodansha’s Young Magazine. To date the series has a total of 16 compiled volumes, with the latest releasing on March 6 this year, and has over 3.5 million volumes in circulation in Japan. The series has also won the Best General Manga award at the 2014 Kodansha’s 37th Annual Manga Awards last May. An anime adaptation of the series was announced earlier this year.

Here is a synopsis of the series from MAL:

Hachimitsu Academy, known for its strict academic standards and even stricter school code, is making a giant change this year. In the first time in school history, they are allowing boys to be admitted. As Fujino Kiyoshi starts his first day at Hachimitsu Academy he is shocked to find out that there are only 4 other guys in the entire school, making the ratio of girls to boys 200:1. And to their dismay, not one of the thousand girls will talk to them or even acknowledge them. But Kiyoshi and the guys are about to find out about the shadow student council that has been threatening the female students about interacting with male students.

The Prison School anime airs every Saturday at 1:05am JST on Tokyo MX during the Summer 2015 anime season, for a total of 12 episodes. The uncensored version of the anime will become available on Niconico over the next couple months. The first Blu-ray and DVD volume of the anime will be released on September 30.