Open PS2 Loader (OPL) is a 100% Open source game and application loader for the PS2 and PS3 units. It now supports *.ISO images on HDD, Ethernet SMB shares, and USB while also maintaining compatibility with USB Advance/Extreme format. It's now the most compatible homebrew loader and it should work without ps2load or change DNASXXX.IMG tricks. 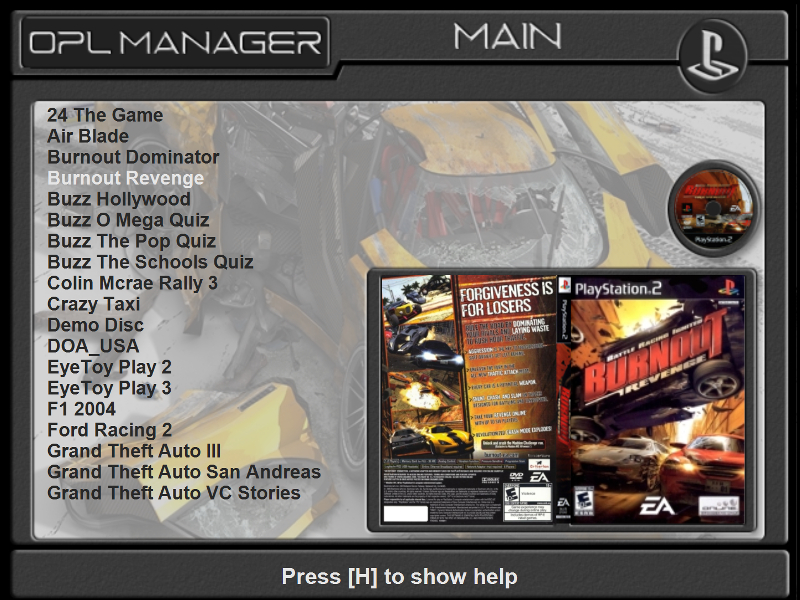 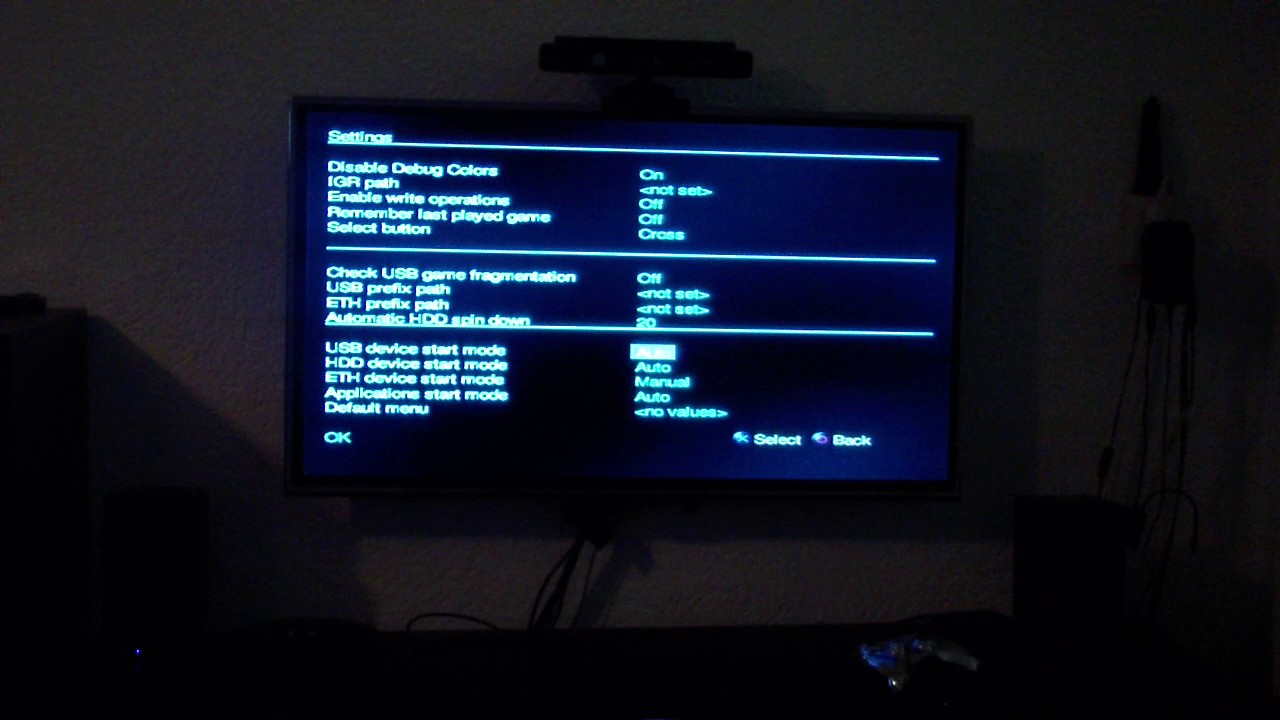 I've heard the hard drive controller in the PS2 is used in PS1 mode to help process some PS1 stuff, so when you're using OPL that just isn't available making compatibility not great. I guess even when you load them from network or USB, it's still an issue, so maybe that's not the entire story.

---
USB
---
Game files on USB must be perfectly defragmented either file by file or by whole drive, and Dual Layer DVD9 images must be split to avoid the 4GB limitations of the FAT32 file system. We recommend Power Defragmenter for best defragging results, and our own comman line tool iso2usbld to convert or split games into USB Advance/Extreme format ...

Other utilities are: USBUtil 2.0, USB Extreme installer or USB Insane.

---
SMB
---
For loading games by SMB protocol you need to share a folder (ex: PS2SMB) on the host machine or NAS device and make sure that it has full read and write permissions. USB Advance/Extreme format is optional - *.ISO images are supported using the folder structure above with the added bonus that DVD9 images don't have to be split if your SMB device uses the NTFS or EXT3/4 file system.

----
HDD
----
For PS2, 48-bit LBA internal HDDs up to 1TB are supported. They have to be formatted with either WINHIIP or uLaunch. From there, use uLaunch to make a partition (rec. minumum of 2GB) named 'OPL'. If OPL detects this partition at start up, it'll automatically create the above directory structure. Use it to migrate ART, THEMES, CFGs, VMCs, etc. off your MC or USB stick to the internal HDD and free up space on those devices.

To launch OPL, you can use any of the existing methods for loading an executable elf. 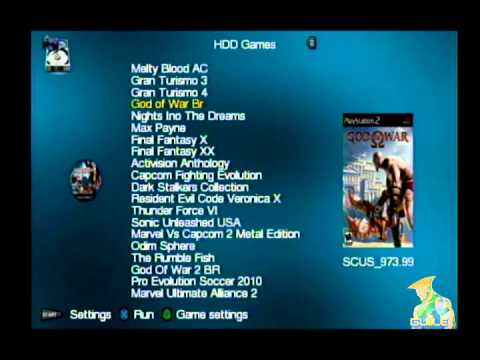 On PS3, you need an original SwapMagic 3.6+ or 3.8 disc (at the moment there aren't any other options). The steps for loading OPL on a PS3 are: 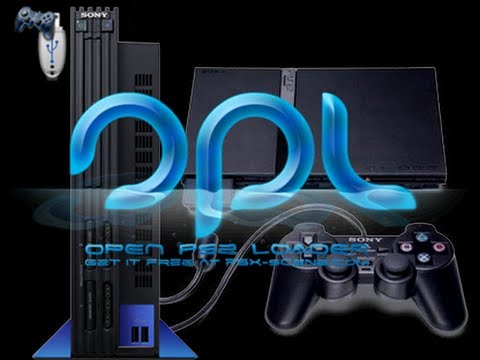 1. Rename OPNPS2LD.ELF to SMBOOT0.ELF
2. Make a folder in root of USB device called SWAPMAGIC and copy SMBOOT0.ELF to it.
3. Launch SwapMagic in PS3 and press UP+L1 then Open PS2 Loader should start.
There are 4 forms for launching elfs in SwapMagic.