Players can control any fighter to fight against other characters. You fight them till their stamina bar finishes. If a round doesn’t end before the timer runs out, the fighter with the most stamina wins the round. The game features about 30 characters from the manga. The characters are from all the story arcs. As in other fighting games, each character has their own special attacks and moves. Each character utilizes one out of five main battle styles. You have the usual block button and other buttons for light and heavy attacks. You can unleash combos and special moves using a combination of the buttons. 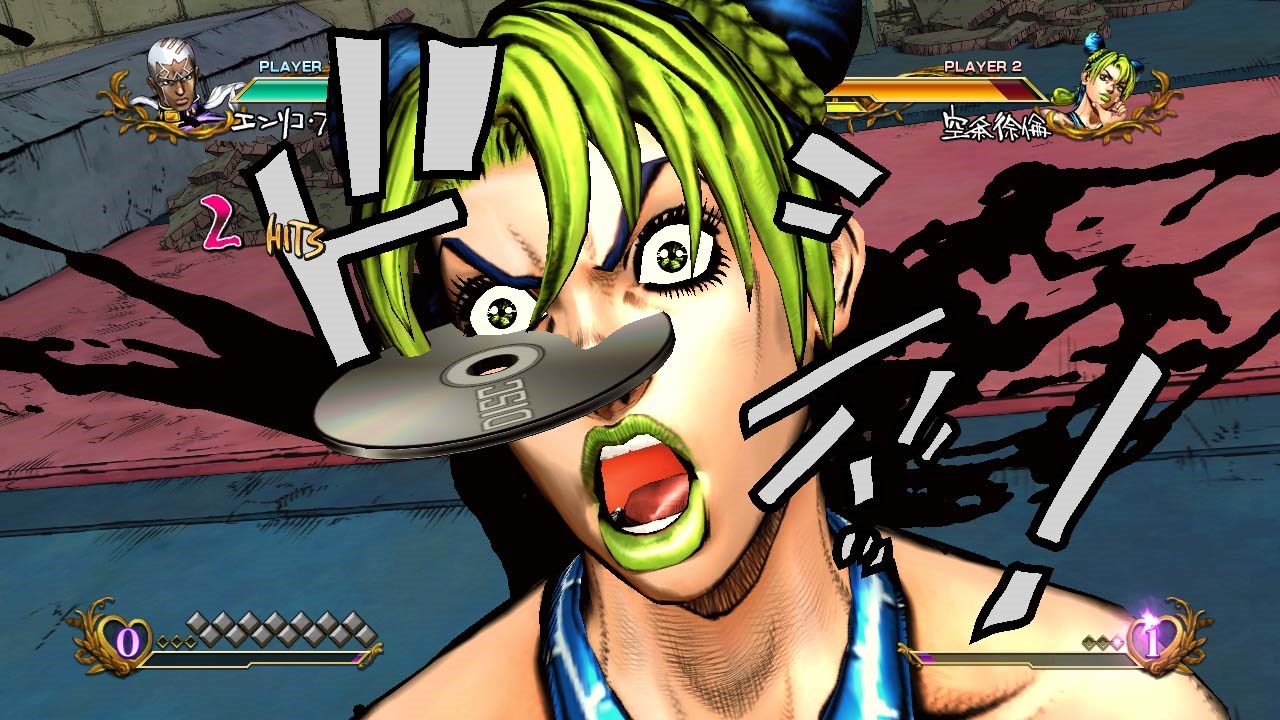 The fighting arenas in the Jojo’s Bizarre Adventure All-Star Adventure are taken from locations in the manga. Fans of the manga will recognize these locations. If characters fall down in certain areas of the arena, they trigger some hazards that deplete their health. You can turn off the stage effects if you wish.

The game comes with various game modes. There is a story mode where you can experience an original story that cycles through all eight story arcs. The story mode does a good job of depicting some scenes from the manga. If you complete the story mode of any part, you can replay the story using the villain. This introduces a new dimension to the story. You are rewarded with coins for completing each story.
The online campaign mode allows you to fight random computer characters and characters created by other players. Different random events occur in this game mode, offering you an element of unpredictability with every match. If you win matches in this mode, you get various cosmetic rewards.

There are DLCs that add nine new characters and story mode scenarios. Online campaigns are also part of the DLC packs. You can purchase special items through microtransactions. 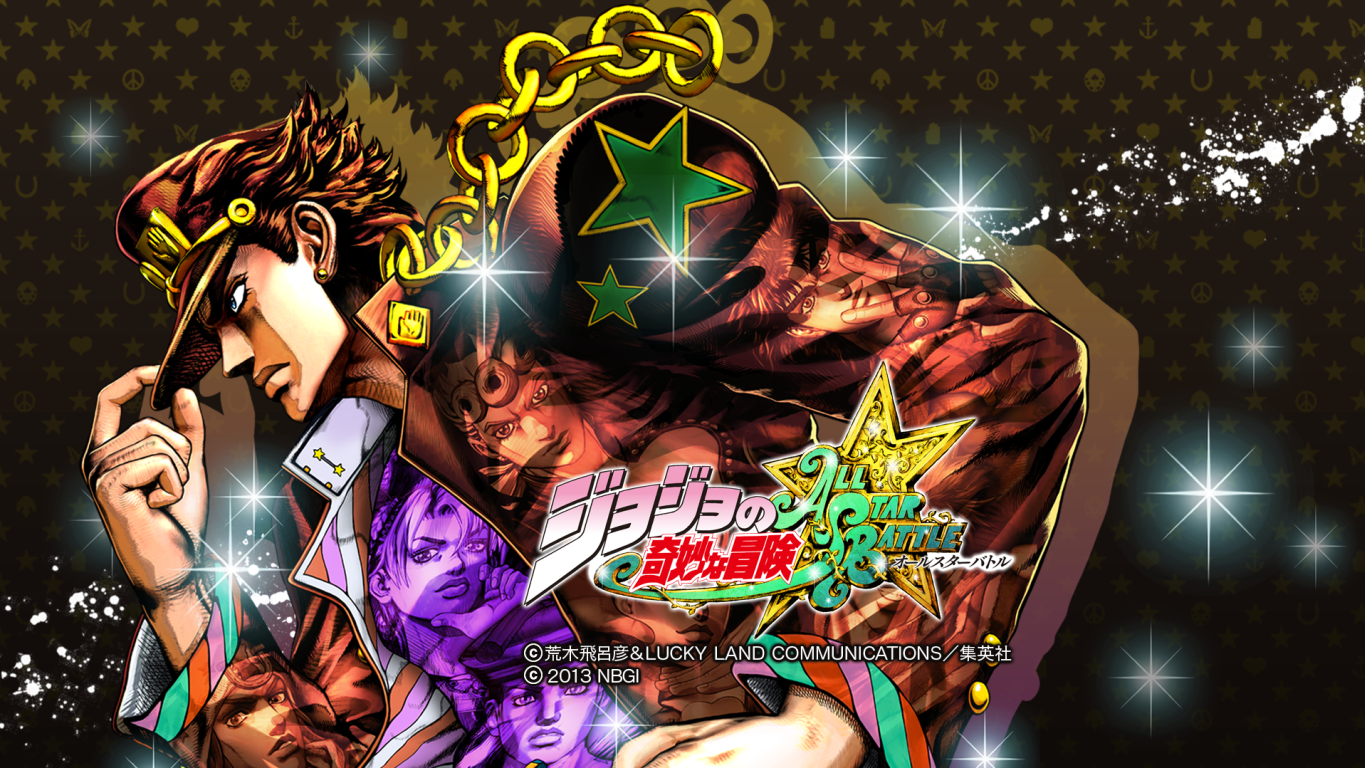 Jojo’s Bizarre Adventure All-Star Battle is an exquisite fighting game. It manages to reenact the manga without going overboard and without compromising the gameplay. It is a game that can confidently stand up to other popular fighting games like Street Fighter, Mortal Kombat and Injustice.

JoJo’s Bizarre Adventure: All Star Battle is a 2D fighting game in which players can fight against each other using characters taken from all eight current story arcs from Hirohiko Araki’s JoJo’s Bizarre Adventure manga series (and one prior work by Araki), fighting in various locations taken from the manga. Like most fighting games, the aim is to defeat your opponent by draining their stamina gauge (HP is used in a certain game mode) with various attacks and special techniques. The player wins a round by draining all of their opponent’s stamina, or by possessing more stamina than their opponent when time runs out. Gameplay uses five main buttons; light, medium, and heavy attacks, a dodge button, and a “Style” button. Along with the ability to use various special attacks and techniques with different directional inputs, each character possesses a Battle Style, allowing them to utilize additional moves with the “Style” button. Styles fall into one of six main categories: Hamon, Vampirism, Mode, Stand, Mounted, and Baoh Armed Phenomenon, each utilizing different abilities when the Style button is pressed. For example, Hamon users can use the power of the Hamon to augment their strength, whilst Stand users can summon out their Stand, giving them additional move types whilst also making themselves more vulnerable. 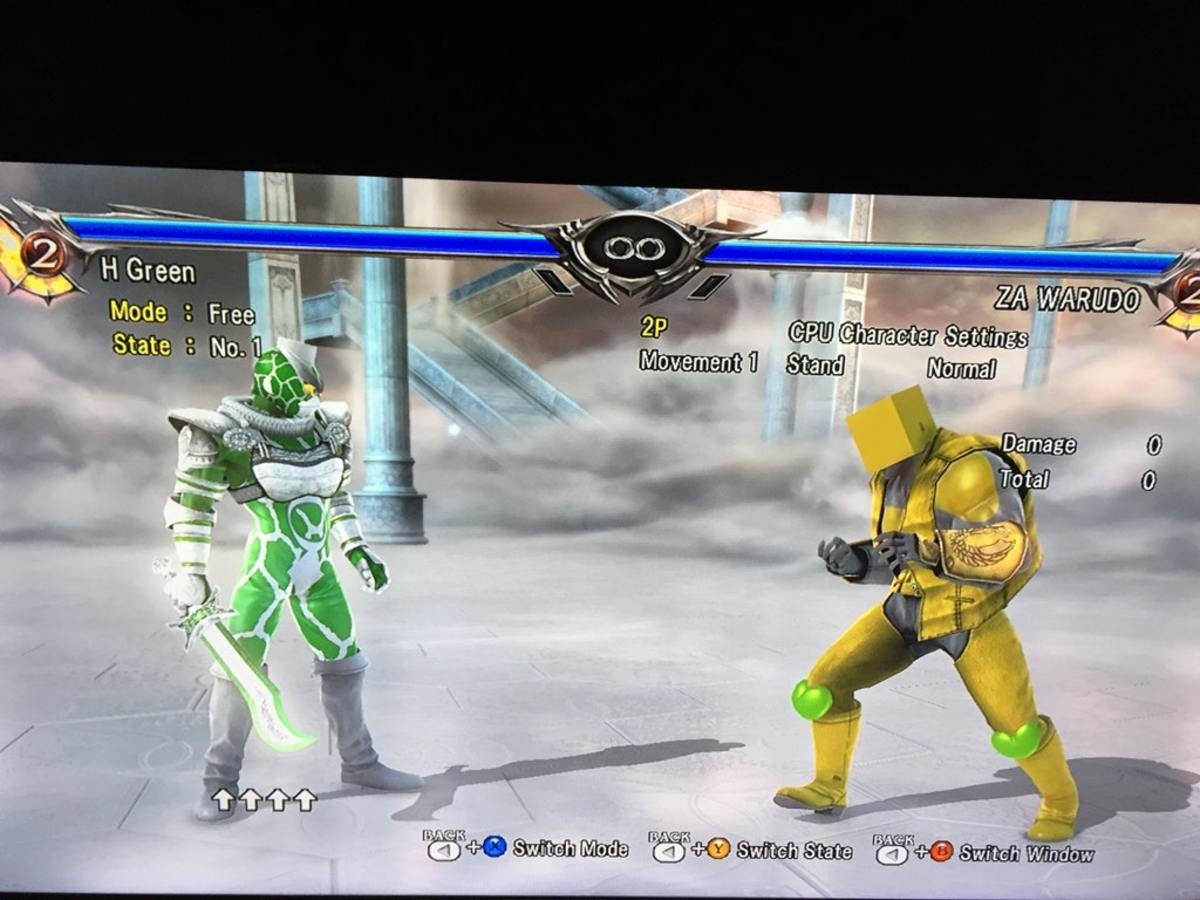 from Games Torrents http://ift.tt/1Vu0UBB
via IFTTT