National Guard Depot, Armory: The National Guard Depot is one square north and seven squares east of Megaton, but don't enter the actual city; remain on the northern border. Head toward the Depot Training Area, then the Offices, and then back into the depot area from there. Activate the switch on the left to open some doors two levels below. Heres the locations-/-At VAPL-58 power station follow the power lines east and you will find one of the towers with barricades on 3 sides its on the shelf inside the barricade-/-At rockbreakers last gas you will see a shack on top of a cliff inside is the Victory rifle and 1 of the holotapes-/-At Grislys Diner its on the desk in the back of the diner-/-At hollow moors cemetary the holotape is.

Note:This wall terminal is located in the armory, next to the door to the bunker. 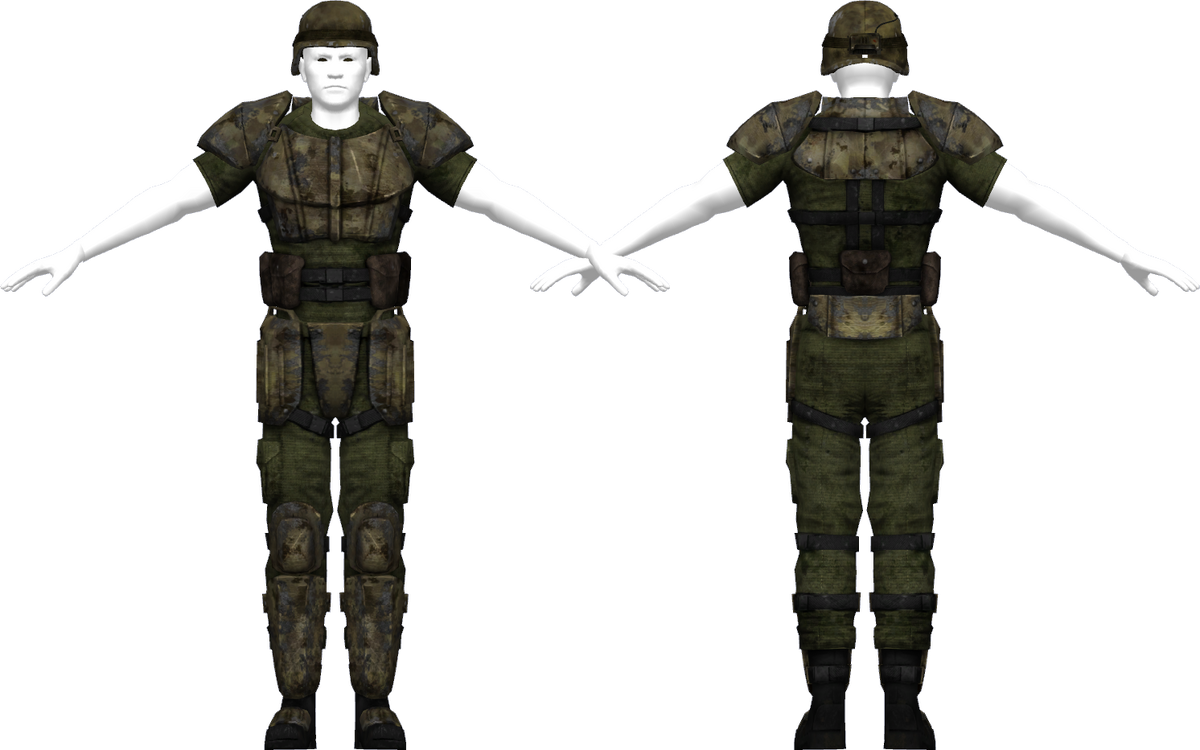 Note:This command is only accessible with the Keller family transcriptholodisks. With these holodisks, this command opens the door to the bunker.