In 2002, Echeverría starred in TV Azteca's Súbete A Mi Moto, alongside Bárbara Mori and Michel Brown. In 2004, she led the second season of TV Azteca's Soñarás. In 2006, she starred in Telemundo's Marina, opposite Mauricio Ochmann. Her co-protagonist was eventually replaced by Manolo Cardona.

In 2008, she played the girlfriend of High School Musical Star Corbin Bleu in Free Style. She also starred in El Diez with Alfonso Herrera. The movie, whose story revolves around football, premiered in 2010, to coincide with the World Cup in South Africa. She reunited with Mauricio Ochmann in El Clon, a joint venture of Rede Globo and Telemundo.

In 2010, she had the lead in a science fiction movie in Mexico, called 2033. In 2011, she starred in Televisa's La fuerza del destino with David Zepeda, although she is still under Telemundo. In 2011 she starred in El cartel de los sapos as ELiana, together with Manolo Cardona,Pedro Armendáriz Jr. and Saúl Lisazo.

In 2012, she starred in Relaciones Peligrosas under Telemundo Studios, with Gabriel Coronel.[2] In 2012 she starred in Matt Piedmont's comedy Casa de Mi Padre as Miguel Ernesto's wife (in the flashback). The telenovela La Traicion (2008) was originally announced with Mario Cimarro, Sandra Echeverría and Gabriel Porras as stars. Danna Garcia replaced Echeverría and Salvador del Solar replaced Porras, who took the male lead in Madre Luna. In 2012, Sandra starred in an Oliver Stone Movie, Savages as Magda, Elena's daughter which was played by Salma Hayek.

In 2013, Sandra plays the character Eva Guerra in the FX television drama The Bridge, the estranged girlfriend of a narco-trafficker and killer who is seeking her, but who is helped by character Steven Linder.

When Sandra was 14 years old, she became a member of the group 'Perfiles' which later changed its name to 'Crush'. With this group, Sandra was able to record 2 albums and perform in more than 200 concerts. Among Crush's songs are: 'Puede ser', 'Eres tú', 'Si tú te vas'. In 2011 Sandra released her first solo album titled Sandra Echeverria, the first album single was 'La Fuerza Del Destino', but it didn't feature Marc Anthony.[clarification needed] 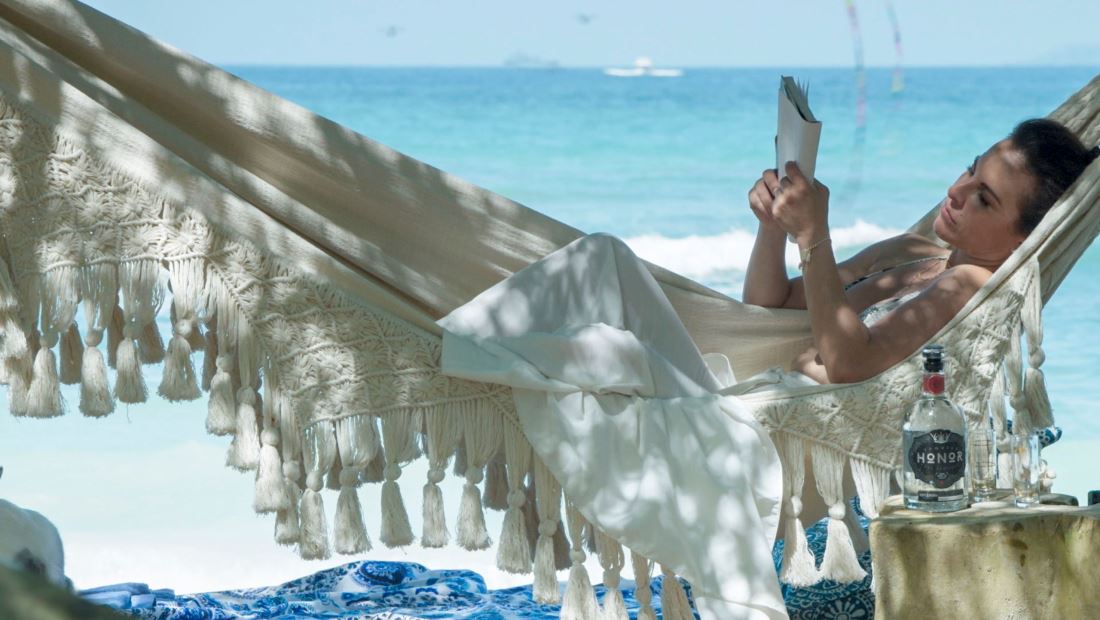