The iPhone-dev team today released PwnageTool 4.2 that can be used to jailbreak iOS 4.2.1 devices. PwnageTool 4.2 is an Untethered Jailbreak, and it will work on iPhone 4, iPhone 3G, iPhone 3G S, iPod Touch 4G, 3G and iPad models. As per the dev team, PwnageTool 4.2 embodies the exploit used in GreenPois0n RC5 that was released last week by Chronic dev team.

PwnageTool 4.2 will allow iPhone users to safely restore to a pre-jailbroken iOS 4.2.1 firmware and retain their current baseband so that they can use Ultrasn0w to unlock their GSM iPhone. PwnageTool 4.2 also includes fixes for iBooks issue that we had reported earlier and Wi-Fi problem on Apple TV 2G. IPhone developer and hacker ih8sn0w has released Sn0wbreeze 2.2 (aka PwnageTool for Windows) for creating iOS 4.2.1 custom firmware files on Windows. Just like the recently released PwnageTool for Mac, Sn0wbreeze 2.2 also incorporates the kernel based GreenPois0n exploit for untethered 4.2. 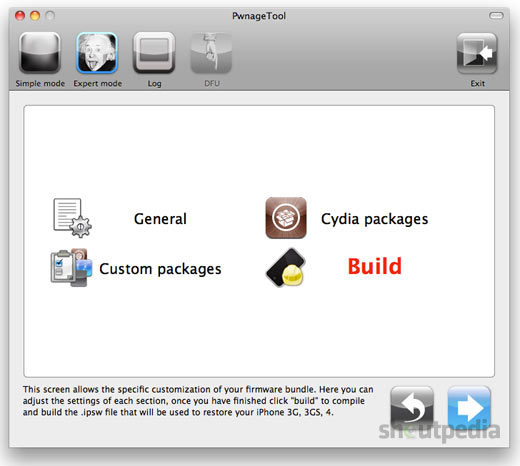 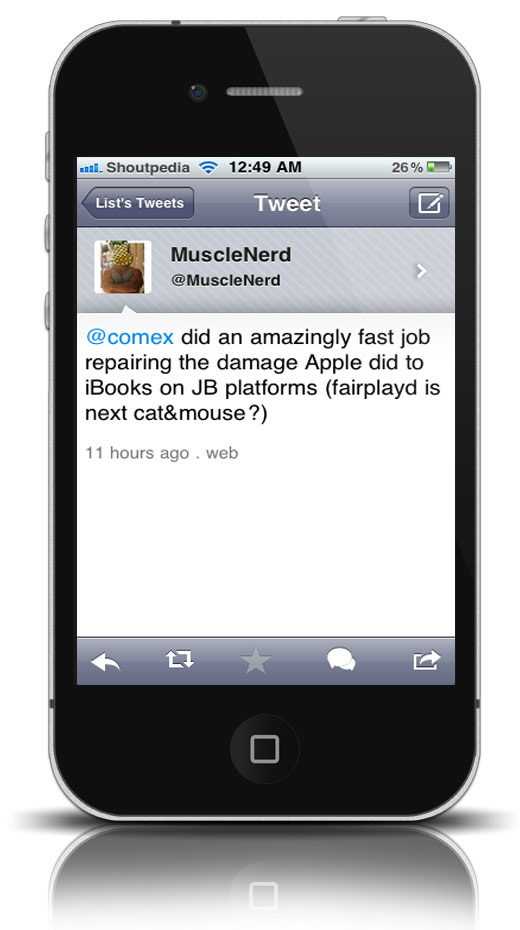 PwnageTool tool 4.2 will let you create custom iOS 4.2.1 IPSW files that can be used to jailbreak iPhone 4, 3G or 3G S without upgrading the baseband, thus you can unlock your device using Ultrasn0w 1.2. Those who need to unlock their device should therefore download and use PwnageTool 4.2 instead of GreenPois0n.

As always, PwnageTool is for Mac users. You can download version 4.2 here. Windows users can use the alternative Sn0wbreeze 2.2. Stay tuned for our step by step jailbreak guide using PwnageTool 4.2.