Some BOEING Aircraft Pilot's Flight Manuals PDF are above the page.

Boeing is an American company, one of the world's largest manufacturers of aviation, space and military equipment with a century of history, a record holder for aviation inventions, which has gone from simple biplanes to ultra-modern supersonic aircraft and spacecraft.

Today, the corporation produces aircraft for the entire spectrum of the passenger air transportation market, with a capacity of 100 to 500 passengers. The line of business aircraft is represented by three generations of the BBJ model, as well as the company's flagship Boeing 787 Dreamliner.

The brand’s history began in 1916 when the young William Boeing, together with his friend military engineer George Westervelt, designed and launched his first B&W seaplane.

A year later, the Boeing Airplane Company was already in full swing, starting to fulfill its first military orders. The production employs 337 employees, including design engineers, carpenters and seamstresses, who were indispensable in the design of an aircraft with a wooden fuselage and linen wings. 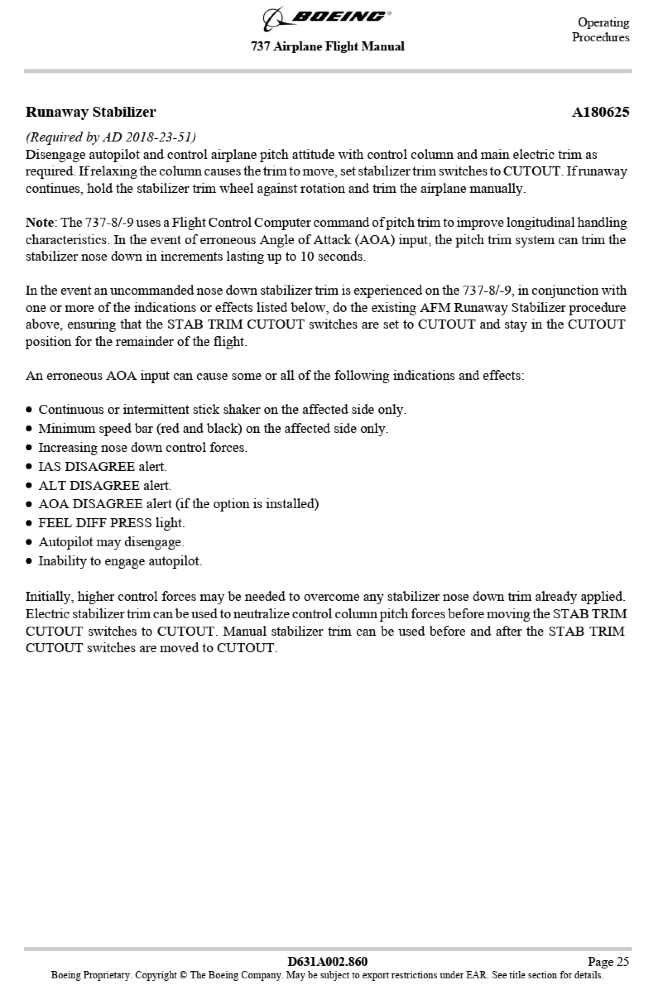 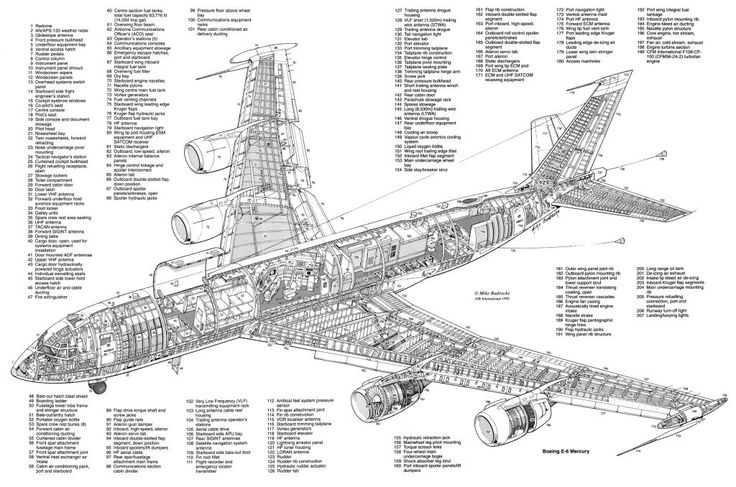 With the development of private aviation, the company began to develop a series of long-range business jets, comparable in comfort to personal planes of sheikhs and presidents, but surpassing them in terms of efficiency.

The result in 1996 was a joint venture between Boeing and General Electric, dubbed Boeing Business Jets.

The main advantages of BBJ aircraft were spacious cabins, almost 3 times the size of other business aircraft of the same price category, as well as the flight range, which allowed non-stop flights from Paris to Los Angeles and beyond.