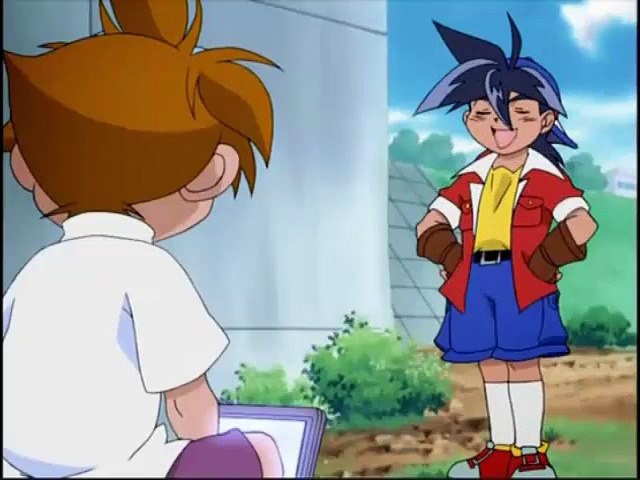 Synopsis: In Season One of Beyblade Burst, Valt Aoi, who hails from Japan was a top competitor in the Japanese Championship. In Season Two, Evolution, Valt is scouted for the prestigious Spanish team “BC Sol” and heads out to Spain. When he arrives in Spain, he runs into some old friends and meets some new ones who end up accompanying him along his journey. Valt’s first battle in Spain leaves his bey, Valtryek, with an opportunity to evolve, making it stronger. Valt and his friends set their sights on becoming the World Champion; however, in order to qualify, they must first take the European League by winning team battles against other teams from around the globe. 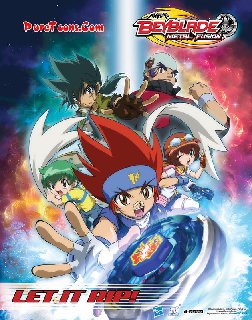